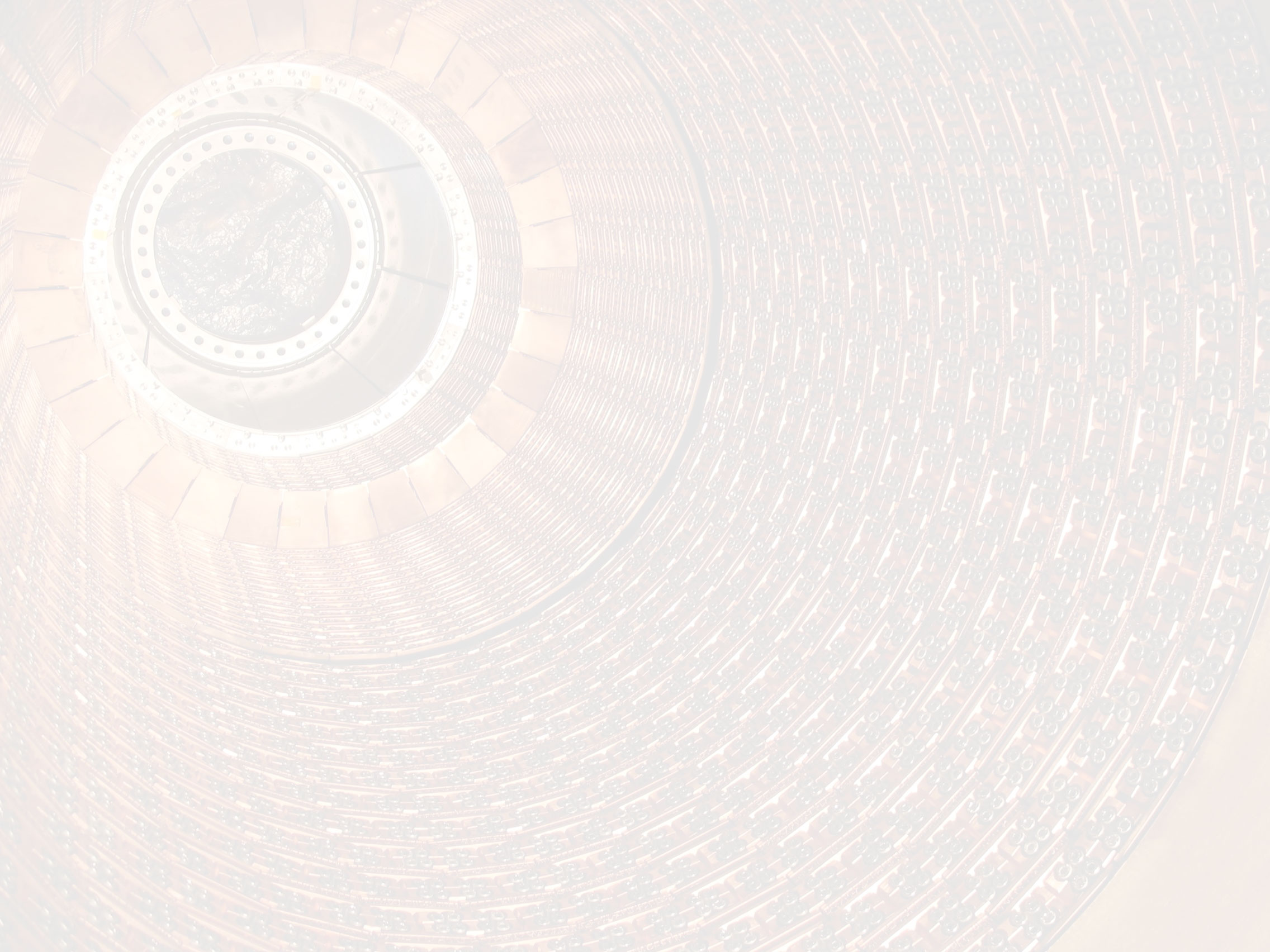 International Conference
on Technology and Instrumentation
in Particle Physics 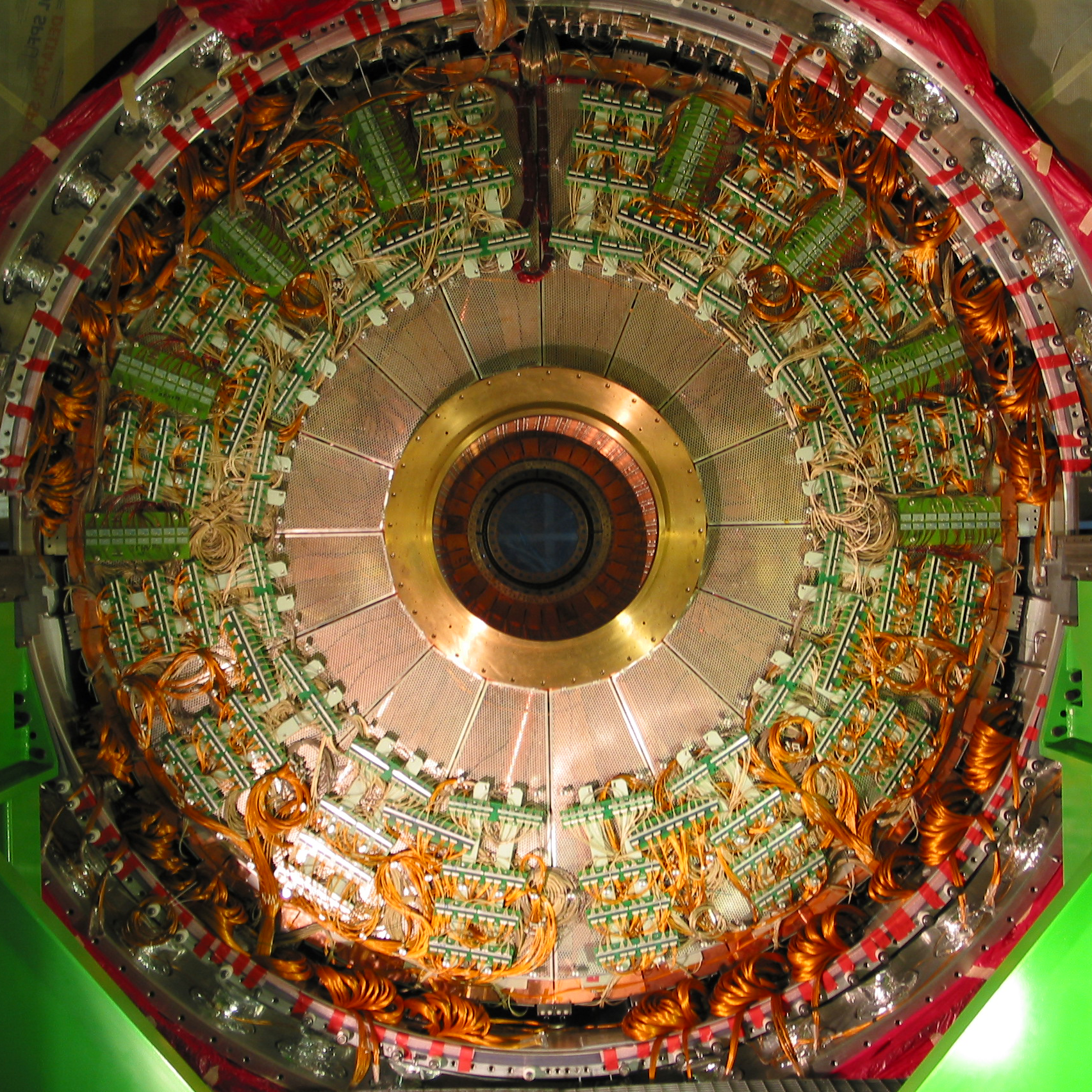 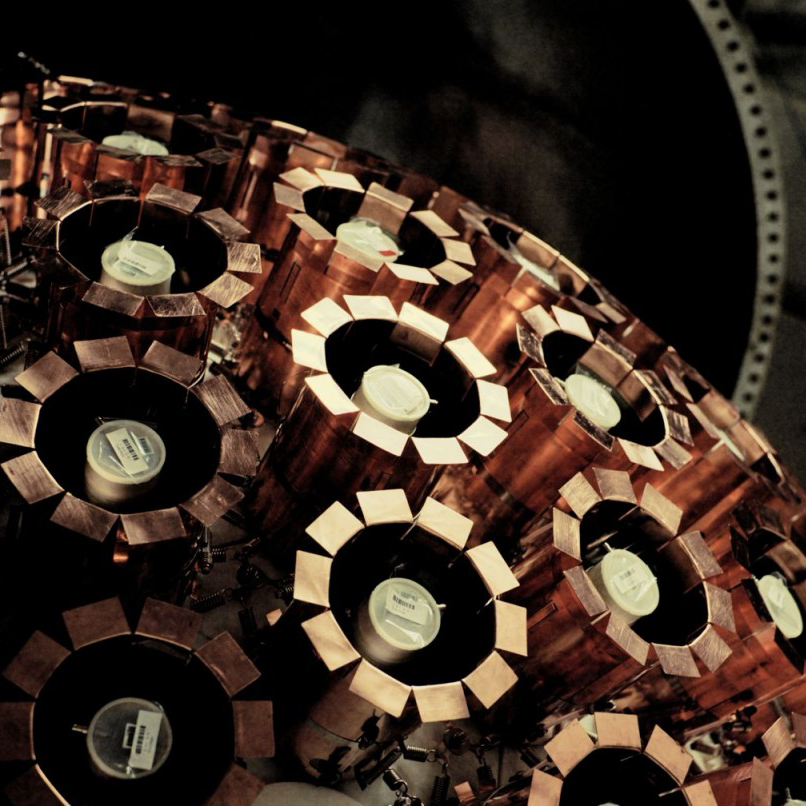 The TIPP conference series, the science driven cross-disciplinary conference, started in Tsukuba, Japan in 2009 (TIPP 2009), followed by Chicago in 2011 (TIPP 2011), Amsterdam in 2014 (TIPP2014) and Beijing in 2017 (TIPP2017). The conference aim is to provide a stimulating atmosphere for scientists and engineers from around the world. The 2021 edition will take place virtually. The conference will, as in the past, include plenary invited talks and parallel tracks with contributions outlining state-of-the-art developments in different areas. The program focus is on all areas of detector development and instrumentation in particle physics, astro-particle physics and closely related fields, in particular:

·      Experiments with synchrotron radiation and neutrons

·      Instrumentation and monitoring of particle and photon beams

Please be so kind and give us your thoughts about TIPP2021 - virtual.

It is the policy of the International Union of Pure and Applied Physics (IUPAP) that all participants in Union activities will enjoy an environment which encourages the free expression and exchange of scientific ideas, and is free from all forms of discrimination, harassment, and retaliation. The conference organisers will name an advisor who will consult with those who have suffered from harassment and who will suggest ways of redressing their problems, and an advisor who will counsel those accused of harassment. The conference organisers may, after due consideration, take such action they deem appropriate.